You can see the full video production on Glenwood Burden at  https://www.youtube.com/watch?v=-KTxeaCH60w&feature=youtu.be

Integration was spreading across the nation and the local NAACP had chosen a handful of students to break the color barrier at Goldsboro high school in Goldsboro NC.

When the time came, Glenwood Earl Burden was the only black teen who made the courageous walk that fall day into the school.  There were police escorts and picketers out in force that day.   He was greeted by the principle, C. W. Twiford and he felt welcomed by the staff.

Over the course of his high school career, Glenwood was active and very involved in student life.

After graduating from Goldsboro High in 1964, Burden Sr. took classes at Wayne Community College and St. Augustine College, but left before graduating when he was drafted during the Vietnam War. 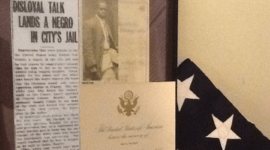 My Grandfather: patriotic or disloyal 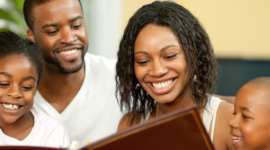 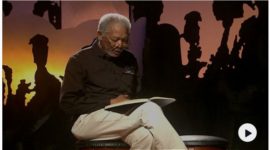 The Meaning of July 4th