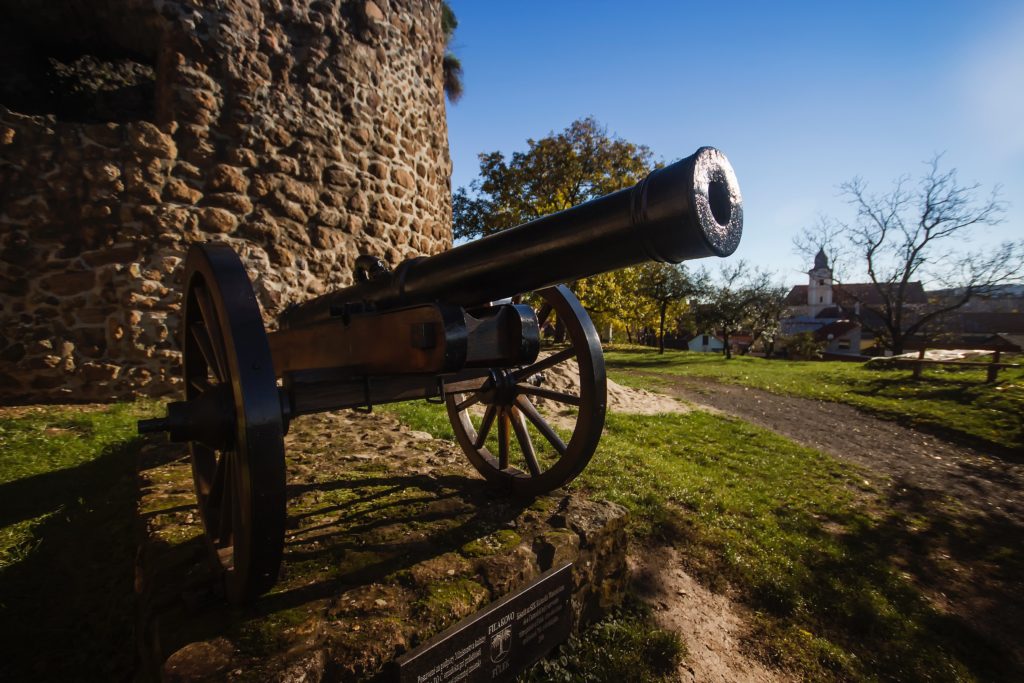 Many people celebrate Cinco de Mayo for the wrong reasons. The holiday is not Mexico’s Independence Day, which is September 16, but rather celebrates the country’s brief victory over French forces in 1862. Cinco de Mayo also relates to the mass immigration to California by people in Mexico and Central and South America during the Civil War and those people’s fight for the abolition of slavery.

Black people really have good reason to celebrate the French army’s defeat at the hands of Mexican forces for two reasons. First, Napoleon’s generals, who commanded the French invaders, supported the slave-holding Confederacy in the U.S.
Second, Benito Juárez, the president of Mexico at that time, gave land to anti-colonial Black-Seminoles.

Napoleon had hoped that the Confederacy would quickly win the U.S. Civil War, retain slavery and supply southern cotton to French textile mills.  Napoleon was encouraged by the major Confederate victory over union forces at Bull Run. He envisioned an alliance between himself and slaveholding U.S. southerners to guarantee raw materials for French industry. Napoleon was well on his way to satisfying this ambition when the defenders at Puebla, although out- manned and out-gunned, interrupted his imperialist ambitions to conquer and subjugate Mexico’s people, and position himself side by side with those who held Africans in bondage.  The French forces, considered to be the best army of that day, were so contemptuous of Mexican forces that they attempted to push right through the center of Puebla’s defenders in their first assault. This tactical error cost the French over a thousand casualties, dead or wounded, strewn on the battlefield. The Mexican army was so heartened by their success that they left their positions and chased the humiliated French troops. The defeat of a Confederate ally such as Napoleon, is a historic event that descendants of enslaved Africans and all others who uphold democracy should celebrate with enthusiasm!

It was President Benito Juárez who gave land to a faction of the Black-Seminole freedom fighters that had carried on a long and courageous war of liberation against Spanish and U.S. colonizers. It was certainly in the interest of Blacks on both sides of the Rio Grande, that the Juárez government which had befriended rebellious slaves, and whose predecessor had outlawed slavery, survive Napoleon’s invasion and continue in office.

Celebration of the Cinco de Mayo is not a Mexican holiday—it is an American Civil War holiday, created spontaneously by Mexicans and Latinos living in California who supported the fragile cause of defending freedom and democracy during the first years of that bloody war between the states. California was part of the Republic of Mexico when slavery was abolished in that country, decades before it was dismantled in the United States. The Latinos who helped write the California constitution in 1849 were insistent that slavery be kept out of the state, and California’s subsequent entry as a “free state” tipped the balance between free and slave territory, and thwarted the original “Southern strategy” to extend slave territory all across the US to the Pacific coast. 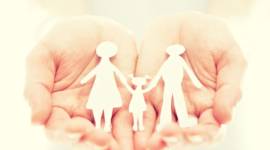 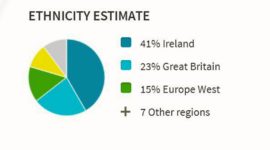 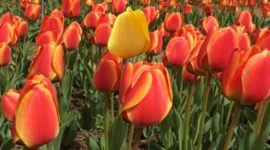 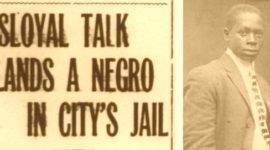