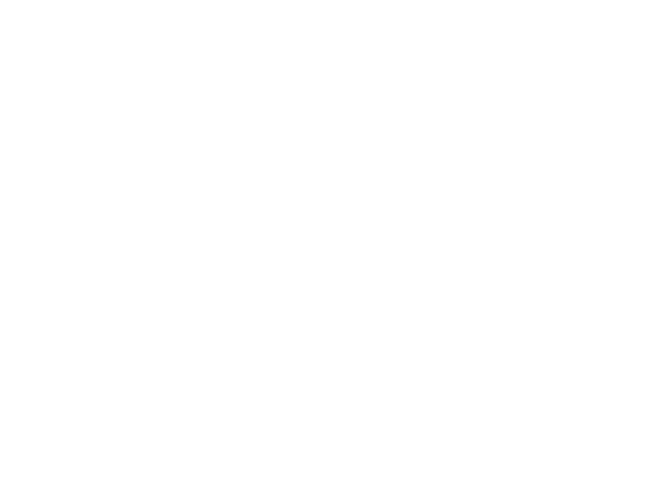 Emma Didlake, who is African-American and was born in Alabama, is not only believed to be the nation’s oldest surviving veteran, she was a trailblazer, joining the Women’s Army Auxiliary Corps in 1943 when she was 38 and a mother of five.

Example of a wise leader.  The aged deserve kindness and respect. Here we see President Obama changing his schedule to sit with the oldest known living vet.

“Do not rebuke an older man, but exhort him as a father, younger men as brothers, older women as mothers, and with all propriety…” (1 Timothy 5:1-2).